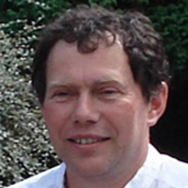 Mark Doffman was the Research Fellow on the ‘Creative practice in contemporary concert music’ project at the University of Oxford. Prior to this appointment, he was involved in two major AHRC-funded projects at the Open University. In addition, between 2005 and 2008, he undertook a doctorate in Music at The Open University, examining cognition, intersubjectivity and temporality before joining the OU’s Sociology Department in January 2009 as a Research Associate looking at the contributions and histories of black British jazz musicians. Beyond his academic work, he is an accomplished jazz drummer and continues to perform in different ensembles at clubs and festivals round the UK. 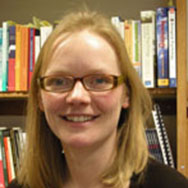 Mirjam James worked as one of two Research Fellows on the project ‘Creative learning and “original” music performance’. Within that project she concentrated on qualitative research methods. Her interest in different teaching and rehearsing approaches as well as varieties of performance and interpretation started as an active musician. She is a cellist and singer herself, and this has given her considerable insight into different areas of learning and performing. During her time as Acting Professor in Systematic Musicology at Bremen University she started her research on communication strategies in string quartets and vocal ensembles.

Helen M. Prior (née Daynes) has research interests in music perception, music and emotion, the effects of familiarity and music performance. She worked with Daniel Leech-Wilkinson on the ‘Shaping music in performance’ project. Her work aimed to increase our knowledge of musicians’ use and understanding of the term or concept of ‘musical shape’ or ‘shaping music’ through a range of quantitative and qualitative approaches. 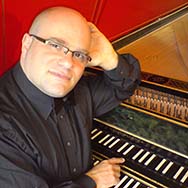 Dan Tidhar’s research interests include digital musicology, music information retrieval, and performance practice, especially in the context of early music. He holds a harpsichord performance degree as well as a PhD in computer science. He has previously worked at the Centre for Digital Music at Queen Mary, University of London (music information retrieval in a semantic web environment; analysis of harpsichord recordings and temperament estimation) and at the Centre for Music and Science in Cambridge. He contributed to the ‘Shaping music in performance’ project, focusing on gesture analysis and visualisation. 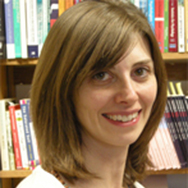 Karen Wise is a psychologist and musician whose research interests include cognitive processes in musical perception and performance, musical development and individual differences in musical ability. Her PhD (Keele, 2009) examined the musical skills, cognitive profiles and self-perceptions of adults claiming to be ‘tone deaf’ in comparison to those with a musical neuro-cognitive disorder (‘congenital amusia’) and non-tone-deaf controls. Her prior background is as a classical mezzo soprano; after a Music degree at York University she trained at the Royal Northern College of Music and still enjoys performing as a freelancer. She was employed as one of two Research Fellows on the project ‘Creative learning and “original” music performance’.