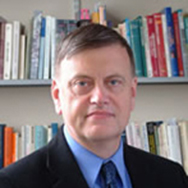 John Sloboda is Research Professor at the Guildhall School of Music and Drama, where he heads a programme on ‘Understanding Audiences’. He is also Emeritus Professor of Psychology at Keele University, where he worked until 2008. At Keele he was the Founder Director of its Unit for the Study of Musical Skill and Development, and also of Europe’s first MSc in Music Psychology. He is the author of over 150 books and articles on music psychology including, most recently, Handbook of Music and Emotion (2010, with Patrik Juslin). He is a Fellow of the British Academy and served on the 2007 RAE Music Panel.