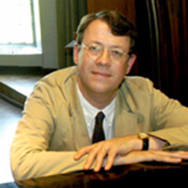 Philip V. Bohlman, FBA is the Mary Werkman Distinguished Service Professor of the Humanities and of Music at the University of Chicago and Honorarprofessor at the Hochschule für Musik und Theater Hannover. His research in ethnomusicology ranges widely across music, religion, race and nationalism, and most recently he has published Jewish Music and Modernity (OUP 2008) and Music, Nationalism, and the Making of the New Europe (Routledge 2011). A pianist, he is also an active performer as Artistic Director of the cabaret ensemble, The New Budapest Orpheum Society, whose most recent CD is Jewish Cabaret in Exile (Cedille 2009). 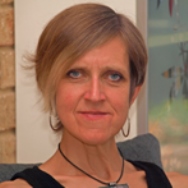 Jane Davidson is Professor of Creative and Performing Arts (Music) at the University of Melbourne and Deputy Director of the Australian Research Council’s Centre of Excellence for the History of Emotions. Her interests are in musical development, musical expression, voice, and music and wellbeing. She has published extensively and has secured a range of research grants in both Australia and UK. She has also performed as a vocal soloist, has directed and devised music theatre pieces, and has choreographed dance works and operas. 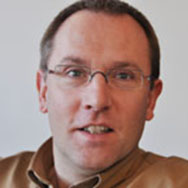 Peter Dejans is founding Director of the Orpheus Instituut, a centre for advanced studies and research in music based in Ghent. He studied at the Conservatoire of Brussels and the Lemmens Institute in Louvain, graduating in Choral Conducting. Following advanced Law and Business Economics studies at the Universities of Louvain and Tübingen, he worked for the Brussels Philharmonic Society and the Beethoven Academy. Through his leadership of the Orpheus Instituut and high-level involvement in many international networks, he has become one of the most prominent voices for the newly emergent field of artistic research in music. His work remains grounded in the experience of music making; in 1989, he founded the Vocal Ensemble Musa Horti. He works with many choirs in Flanders and is often invited as guest-conductor by the Flemish Radio Choir. 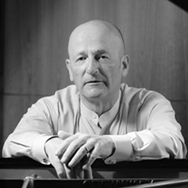 Jonathan Dunsby graduated from Oxford University, and as a piano student of Fanny Waterman was an international prizewinner who became active as a collaborative pianist, principally for violinist Vanya Milanova. Founding editor of the journal Music Analysis, he taught at King’s College London and SUNY University at Buffalo as Slee Professor of Music Theory. In 2007 he was appointed professor at the Eastman School of Music. His books include Performing Music: Shared Concerns and Making Words Sing: Studies in Nineteenth- and Twentieth-Century Song. Other writings have included research into Barthes’ ‘grain of the voice’, contemporary approaches to music theory pedagogy, and interpreting Scarlatti. In 2015 he served on the competitor selection committee of the Leeds International Pianoforte Competition. 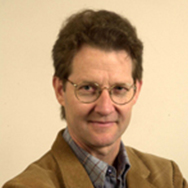 Stephen McAdams founded the Music Perception and Cognition team at the world-renowned music research centre IRCAM in Paris in 1986. While there he organised the first Music and the Cognitive Sciences conference in 1988, which subsequently gave rise to three international societies dedicated to music perception and cognition. He later took up residence at McGill University, where he is Professor and Canada Research Chair in Music Perception and Cognition. His research interests include multimodal scene analysis, musical timbre perception, sound source perception, and the cognitive and affective dynamics of musical listening. 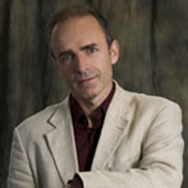 Huib Schippers is founding Director of Queensland Conservatorium Research Centre and Director of Queensland Conservatorium Griffith University. Schippers’ areas of research expertise span various areas of music research: world music/ethnomusicology, music education and pedagogy, performance studies, arts and research policy, community music, cultural diversity and artistic practice as research. He has lectured and published widely on these areas in academia while continuing to write in the public sphere. He has played a key role in positioning and gaining formal recognition for creative research outputs in Australian university contexts, and was the music specialist on the national research assessment exercise ERA 2010.